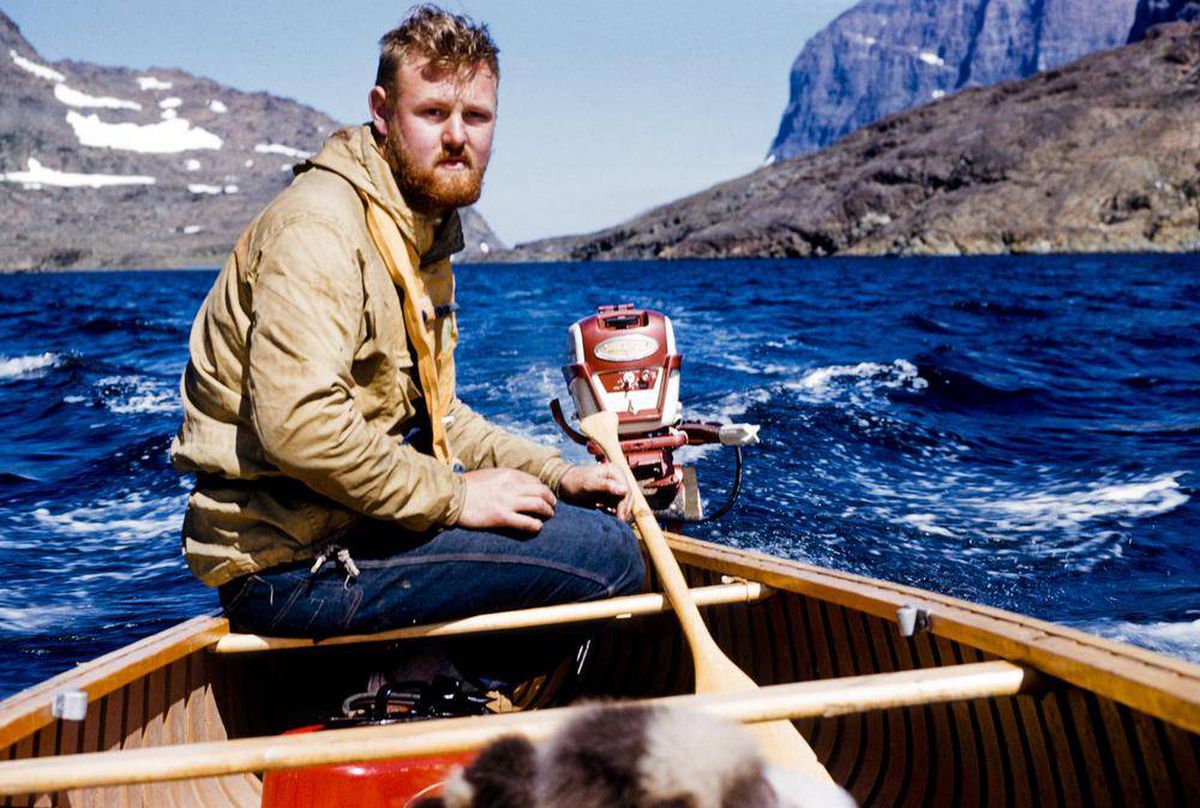 The humble GIS is amongst the most important tools in the geospatial tool kit. A geographic information system (GIS) is a framework we can use to utilise and analyse spatial and geographic data. In fact, you may have already read about them on this very website. We unpack them here; we profile the school students who make use of them in the yearly Geographic Information Competition here; and in our last blog we actually dig into their 19th century precursors.

The father of the GIS 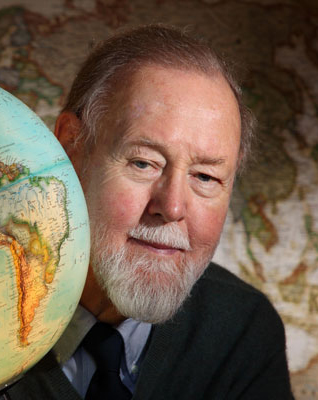 Roger Tomlinson, however, was not around in the 19th century. His work with GIS didn’t come about until a century later – but he was to refine and redefine what GIS was capable of.

Tomlinson was born in 1933 in England and spent his early years serving in the Royal Air Force. Soon after, however, he was studying geography and geology at university, and later completing a doctorate. The title of his doctoral thesis was suggestive of his future exploits: ‘The application of electronic computing methods and techniques to the storage, compilation, and assessment of mapped data.’

In the 1960s he found himself working in Ottawa, Canada. At this time, the Canadian government was coming to grips with some of the unique difficulties presented by its land mass – specifically, how it was to manage an inventory of the land’s natural resources.

The advent of computing technology was key to to taking the next step. Roger Tomlinson became the man to combine it all into a computerised, interactive map. Featuring everything from topographical data to specific natural resource hotspots to flora and fauna information, the result was the Canadian Geographic Information System – the first of its kind in the world. You can learn a little more about Tomlinson’s work on this specific project here in another one of our GIS-related articles. 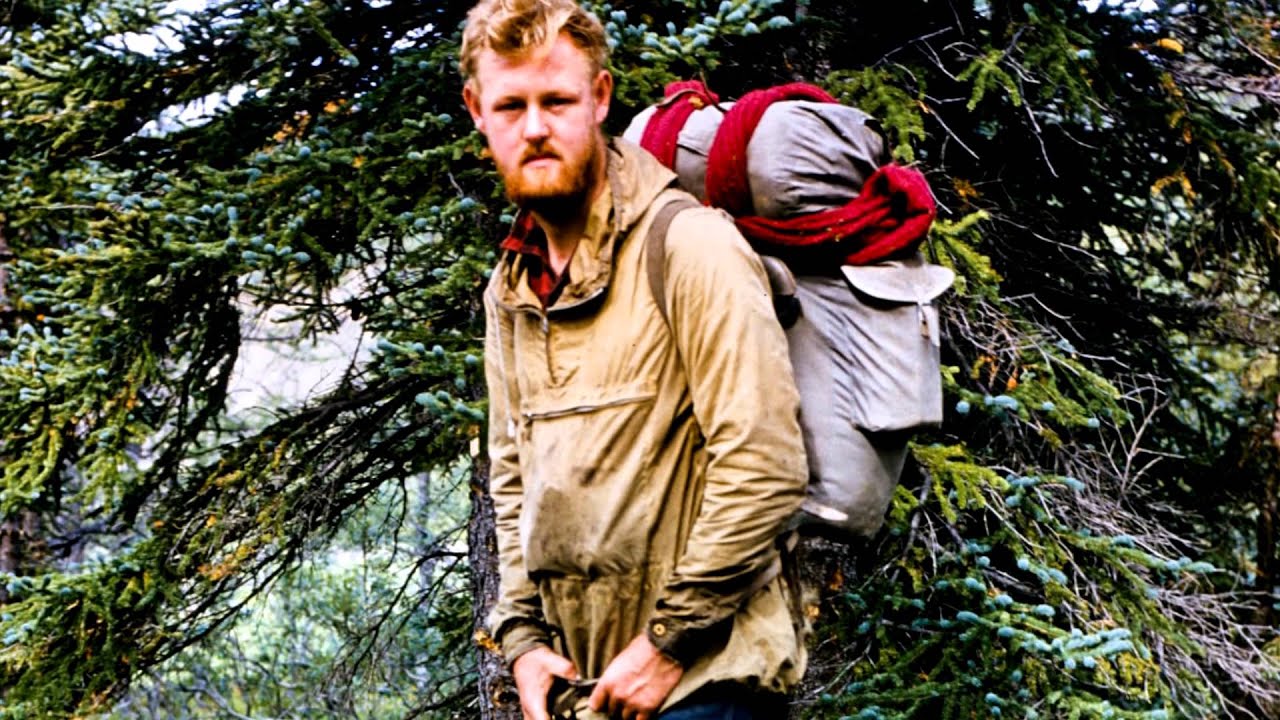 But Dr. Tomlinson’s story doesn’t end there. The world’s first GIS was just that: the first. Following the successful establishment of the system, he spent the subsequent decades pushing GIS forward, working across several non-profit, private sector and government organisations.

In the late seventies, he set up his own company, Tomlinson Associates. This paved the way for him to work with an impressive raft of clients, such as the U.S. departments of Commerce and Agriculture, United Nations Food and Agriculture Organization, and the World Bank.

In the middle of the it all, Tomlinson took the time to sit as chairman of the International Geographical Union’s GIS Commission for 12 years. He put the position to good use, advocating for worldwide geographical data availability. Today, we can look to readily available mapping and imagery databases – such as the ubiquitous Google Earth – and thank pioneers like Tomlinson.

A legacy that continues

Across the course of his career, Tomlinson picked up more than just a little title like, “the father of GIS”.

For one thing, he received many awards, from the 1995 American Associations of Geographer’s James R. Anderson Medal of Honour for Applied Geography, to Esri’s Lifetime Achievement Award in 1997, to his joint win with long-time colleague and friend Jack Dangermond of the 2010 National Geographic Bell Medal.

His legacy is reflected in something larger than prizes, though. With the creation of geographic information systems, Tomlinson left us with an invaluable tool that can be applied to small- or large-scale settings to this day. 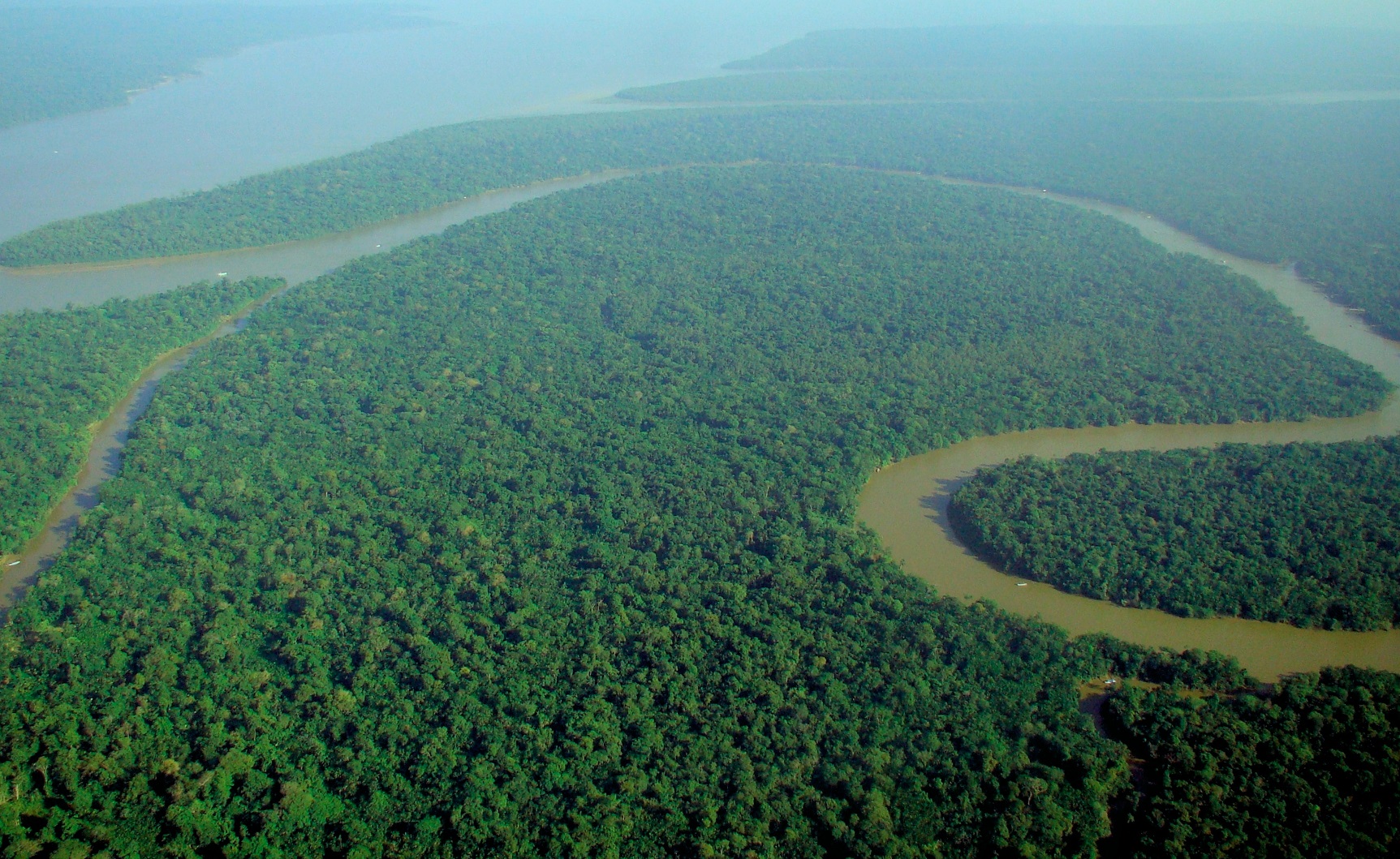 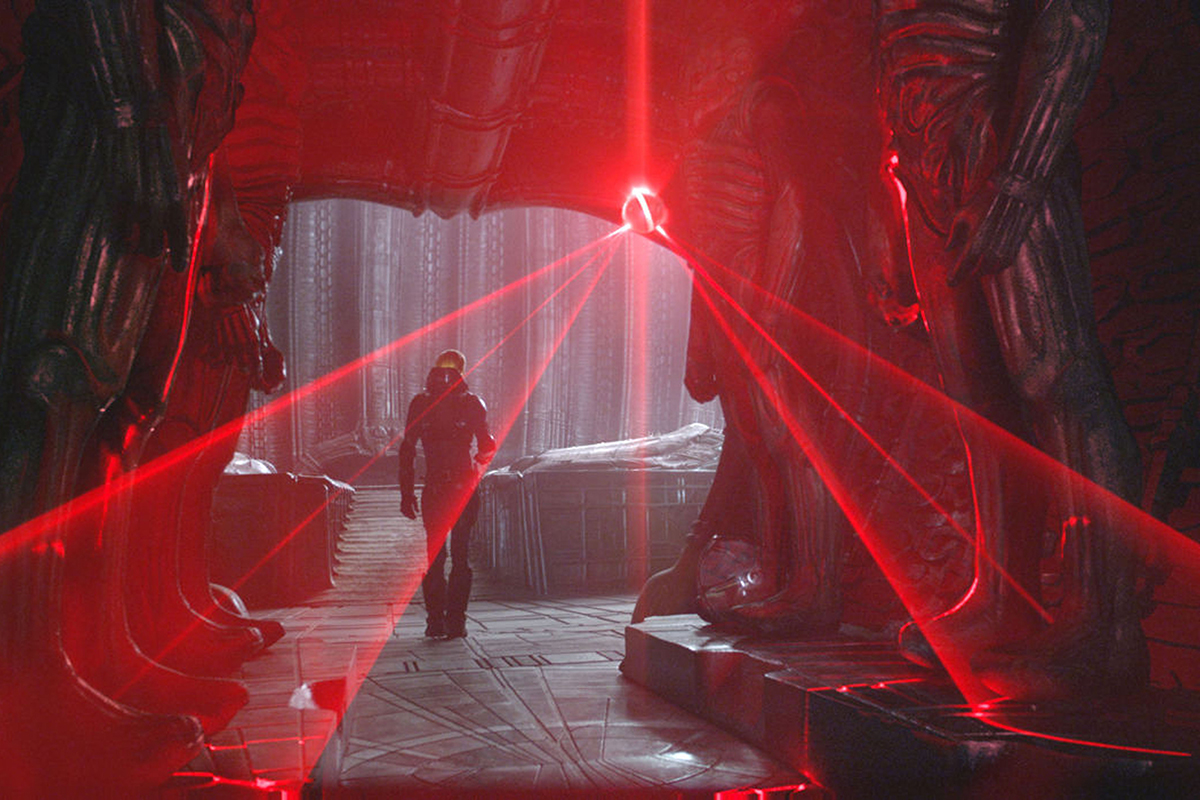 We’re living through a unique and trying time. The novel coronavirus COVID-19 has swept across the globe, and each nation is approaching the complexities it presents differently.