Geospatial science gives us the intelligence to solve all sorts of problems – across all types of industries. If it is demographic intelligence, it can help us decide where is the best place to build a school. If it is environmental intelligence, we can perhaps find out where illegal tree-clearing activities are taking place.

Here are just a few of the ways that geospatial scientists’ work has provided invaluable intelligence.

Ever wondered how city planners decide where to build new schools, parks or bridges?

Geospatial science has the answer. By working out where different demographics live and how commuters use the various spaces throughout a city or town, authorities can begin to learn where service centres like schools and hospitals will be most helpful.

Geospatial scientists can get that information, and they can also feed in data like population growth, resource accessibility, crime statistics and more. These data sets often prove invaluable in making sure that buildings and infrastructure are created where they’re needed most.

Intelligence to define and protect

What is the most important thing most of us will ever attempt to own?

But how can you protect the value of that home without a legal title document defining where it starts and ends?

Today the experts in land measurement are registered or licensed surveyors. Registered surveyors define, help, manage and protect the space around us. From the smallest plot to huge multi-million-dollar developments, the world is organised and legal ownership is determined through the know-how of registered surveyors.

But they do a lot more than just measure space.

Registered surveyors deal with the legal aspects of land ownership. They provide a total understanding of land and water – and even the air above it, its surrounds and its environment. It’s about stopping developments from hitting roadblocks plus unlocking their full potential value. 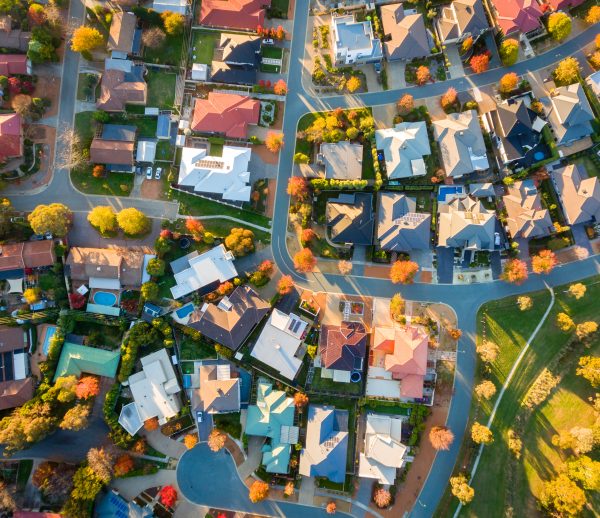 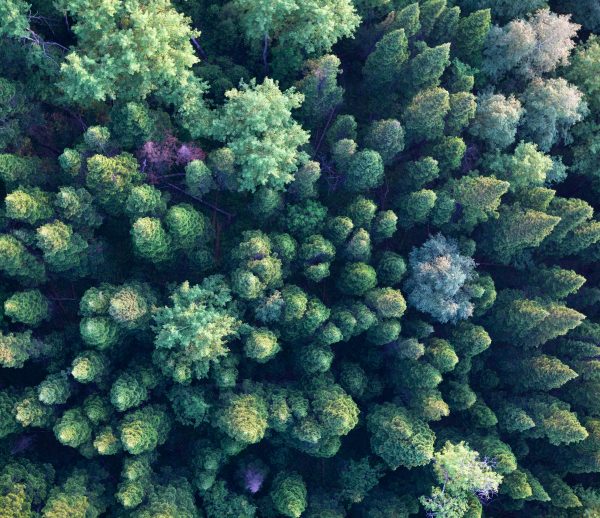 In fact, satellites are being used to monitor things like illegal tree clearing in Queensland.

By using shoe-box sized high resolution satellites that capture the land surface of the entire earth every single day of the year, authorities can track and monitor illegal tree clearing activities – even if it’s happening in the most remote areas of the state.

Quick action can save many thousands of hectares of trees being illegally cleared – and that’s certainly good for the environment.

The world was shocked by the disappearance of Malaysian Airlines flight MH370 in March 2014. Carrying 239 people, the aircraft was en route from Kuala Lumpar to Beijing – but it never reached its destination.

What followed next was the largest search for a missing aircraft in aviation history, and Australian geospatial scientists were amongst those at the forefront of the rescue efforts.

The search made use of wide variety of cutting edge technologies, including sonar cartographic mapping, satellite imagery and bathymetric surveys. Over 278,000 square kilometres of bathymetry data were harvested.

Despite the best efforts of hundreds of experts and officials, MH370 has yet to be found. However, thanks to workers’ tireless efforts, the search area – which totalled over 710,000 square kilometres – is now one of the most thoroughly mapped ocean areas in the world. 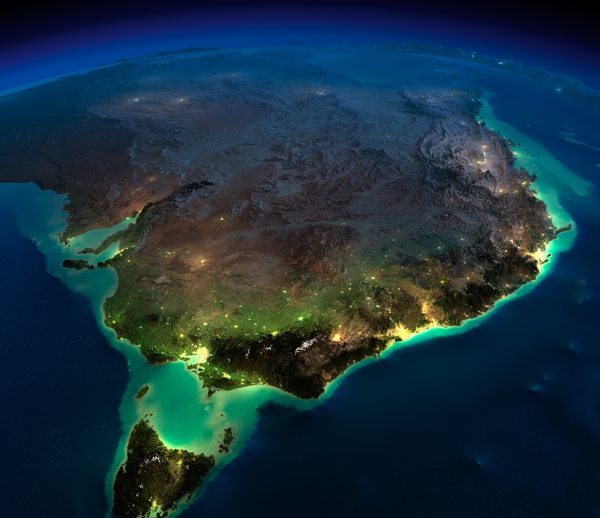 Intrigued by the work of geospatial scientists?

Familiarise yourself with the range of study options available to you.